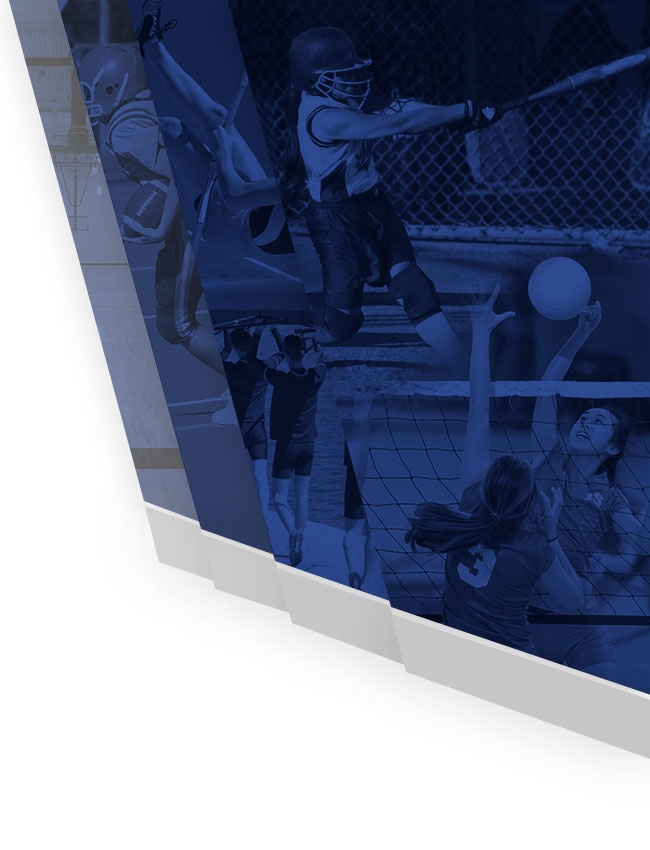 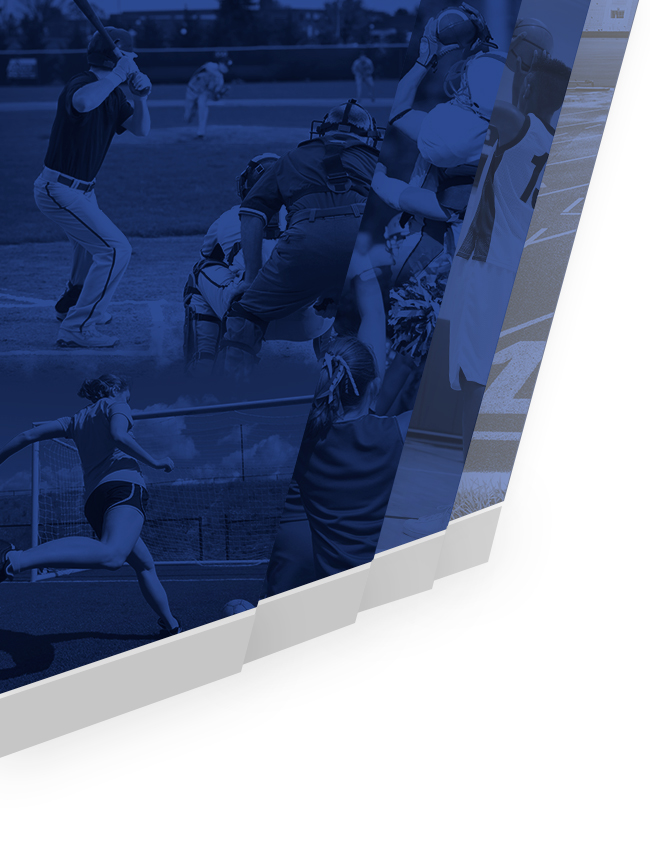 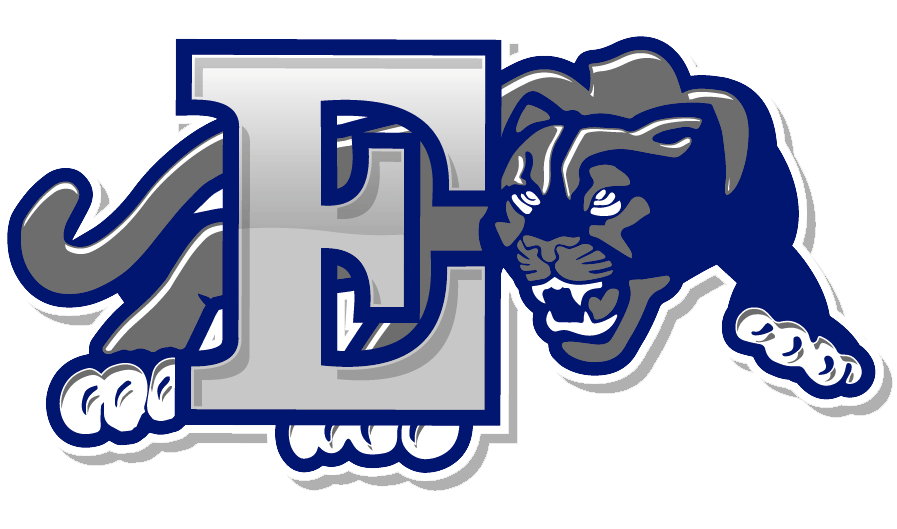 Congratulations to our 6 athletes who were named SWOC Athletes of the Week for the week ending 9/8.

Brooklyn earned a new Career PR this week at the Brookville Invitational. She has set goals for herself this year and has been working to achieve them.

Logan began running XC for the first time this year. His work ethic and effort is an example to his teammates. He placed 10th and medaled at the Brookville Invitational on Saturday.

Nathan secured 6 saves, leading to a 1-0 shutout victory over Fenwick.